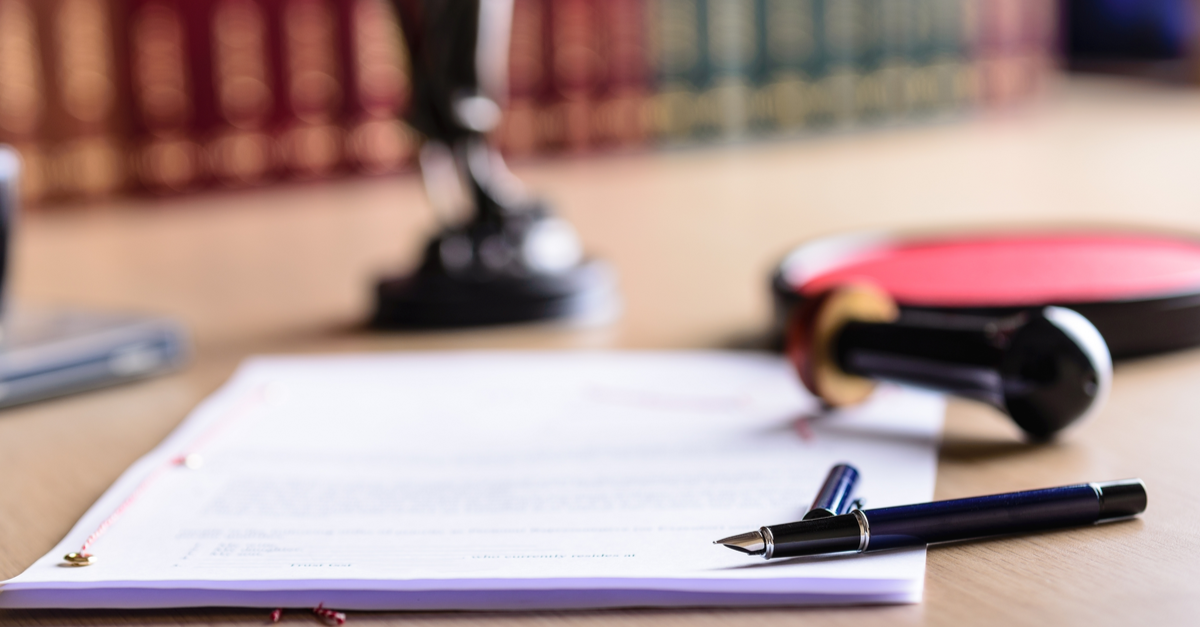 Michael and Heather Bateman, had been  happily married for 28 years, they had a large family of 2 children, 4 stepchildren and 6 step grandchildren.

Both Michael and Heather had written Wills, they were both named on the deeds of the house, they shared in London and a cottage in Norfolk, which was a second home, mainly used as a holiday home,  in which they originally bought as a renovation project.

During their marriage, they both worked, but had separate bank accounts, however, as Michael was the main breadwinner, his bank account was used to cover all the bills, mortgages and living costs to run the family home.

Life was great, they enjoyed having a big family and their children were doing well in their jobs and at university.

However, life would never be the same again!

In September 2003, Michael and Heather were having a quiet walk in the country, when Michael was hit by a car, as he crossed the quiet country road.  He fell to the ground, he never stood up or spoke a word again. He was rushed to hospital, where he fell into a coma.

Even though Michael and Heather had both written a Will, there was no Lasting Power of Attorney (LPA). This meant that following Michael’s incapacitated state, that Heather would struggle getting access to Michaels’ accounts  in order to keep the costs of running a home and looking after their family.

“ We had written our Wills, I assumed that was all we would need”

A lasting Power of Attorney (LPA) is a legal document, that enables you to appoint a third party to handle your affairs, like your loved ones, it allows your loved ones to take care of you and your finances, should you become unable to do so.

There are two types of LPAs:

Leaving it too late can mean that trusted relatives and friends are powerless to make decisions for you.

Powerless and dealing with a traumatic and emotional situation, Heather was not allowed to have access to any of Michael’s money. Desperate and confused, she seeked advice from The Citizens Advice Bureau, (CAB), from there she made contact with the Court of Protection or Public Guardianship Office.

What is the Court of Protection?

As of today there are 55,000 vulnerable people registered with the Court of Protection, all are mentally incapacitated they are considered unable to act on their own behalf, with regards to their finances. Because they have not granted Power of Attorney to anyone else, their affairs are placed within the jurisdiction of the court.

“For 3 years, it ruled my waking moments and my sleepless nights.”Heather speaking about the Courts of Protection.

The Court then appoints a receiver to act on the client’s behalf in the everyday running of his or her affairs and the receiver is answerable to the courts.

“ I was appointed as Michaels’ receiver, I now had access to our accounts, I was dismayed by the restrictions of my spending, I could write as many cheques up to £500, but anything more than that needed to be approved, I needed permission to pay my daughters, University fees and accomodation, but had to wait 5 weeks to get the permission from the court and release the funds.” explained Heather Bateman.

After almost three years, in a coma Michael sadly died.

“When I eventually received probate, I cried with grief. A few months later, I finally closed the receiver’s account and my independence and self respect returned, I cried with joy, as I was now free. Yet I look back and  this could have been avoided if I only had known how.” explained Heather Bateman

According to The One Show BBC, there has been 135,000 registered LPAs in the last 2 years, that is less than 1% of the UK population.

“ I think that Lasting Powers of attorney are an absolute must for everyone, no matter what age they are.  I personally have experienced time where people I know have had significant health issues or accidents that have been close to them being unable to look after themselves.  Having these documents in place means that the people who love us and want to care for us, can, without anyone else becoming involved.”

A Lasting Power of Attorney could have saved Heather and her family from all of this pain and confusion, Call us today discuss your LPA. Book now for a free consultation.