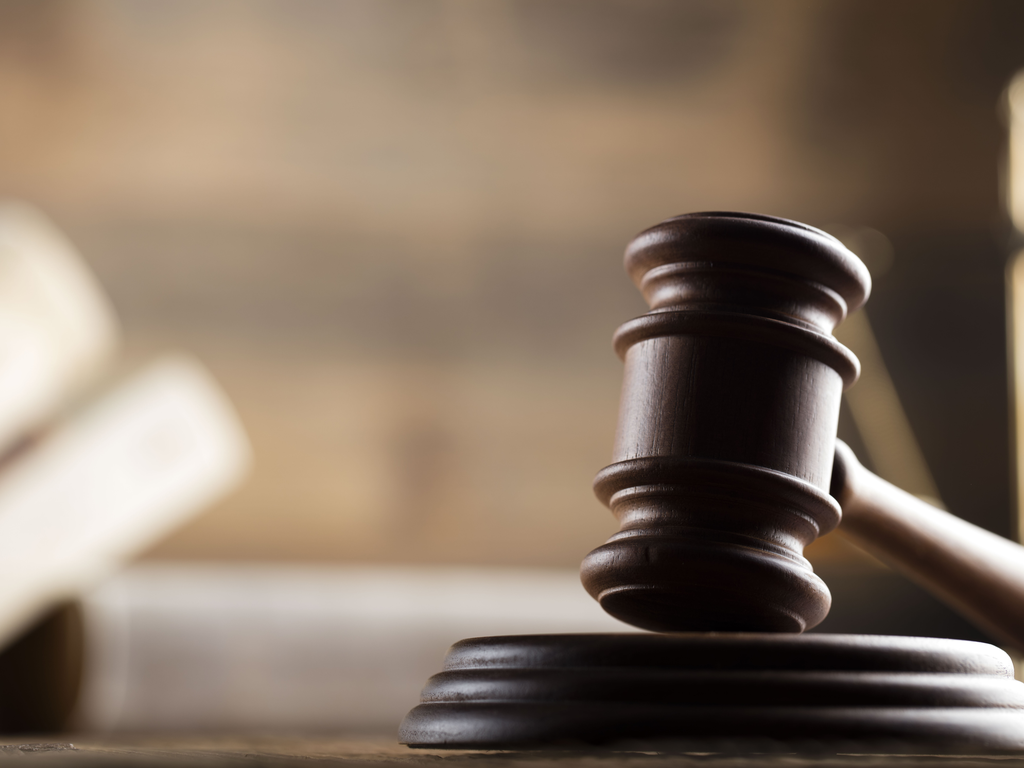 A couple and their associates are on trial for fraud and murder after allegations they had starved a man, in their care, to death and forged his Will to benefit from his £3.5 Million Estate.

Wayne Rickard and his wife Lynda are currently on trial at Reading Crown Court for the murder of their landlord James Anthony Sootheran as well as forging two Wills. Alongside them are three associates who are accused of fraud.

Mrs Rickard had become a carer for Mr Sootheran’s mother Mary, who suffered with dementia, being paid £900 per week and allowed to live on the property rent-free.

However in 2012, Mary passed away and the money the couple expected to inherit was instead left to her son James, who lived at the same address.

The court heard that during the time Mary and James were alive, the Rickards had swindled thousands from them, before what prosecutor Oliver Saxby claimed, they ‘decided to kill James for the money.’

Mr Sootheran was discovered deceased on the 19 March 2014, after his GP, Dr Hilary Edwards, went to check on her patient but was unable to enter the property until Mrs Rickard returned later in the day and unlocked the gates.

The prosecution described the conditions James was ‘kept in’ whilst the Rickards isolated him, ensuring he received no calls or any source of entertainment, eventually stopping his food and water.

Mr Saxby QC said: “One police officer has a vague memory of there being a bucket in the room used as a toilet”.

“The blanket was wet, the room smelled of urine and it was freezing cold”.

“And the food, as you have seen it in the footage, looked fresh – fresher than Anthony, as one of the officers put it. Indeed, it seemed almost as if it had been placed there after his death.”

They both entered and there they found Anthony, severely emaciated and dead. He was lying, naked from the waist down, on a mattress on the floor with a stained duvet over him.

The doctor was struck by how clean the room looked, ‘cleaner than normal’, and noted there were new clothes on the chair and food placed near Mr Sootheran, which was unusual in her experience, the prosecutor added.

When Dr Hilary Edwards discovered her skeleton-like patient starved to death in his bedroom next to a plate of chocolate bars, a doughnut and a bag of McDonald’s food which looked ‘fresher than him’.

Retired auctioneers’ clerk James ‘Anthony Sootheran had weighed 17 stone in his younger days but his body – discovered by his doctor on March 18, 2014, in his bedroom – was half his former size, weighing a meagre nine stone.

Anthony would have been virtually immobile, would have suffered rapid weight loss, probably had little food intake and would not have been in a fit state to make informed decisions about his welfare.

Lynda Rickard, with a new Will in mind, was perfectly happy for Anthony Sootheran to fade away.

Not only did she neglect him – with her husband’s support and assistance – she also played an active part in accelerating his death.

Their motive was obvious. If he died, they stood to gain financially and substantially.

“This was Lynda Rickard’s plan. But it was not one she could achieve without her husband’s assistance, everything would have been lost had he decided, to give Anthony proper food, or call in the emergency services.”

The allegation we make that she precipitated Anthony Sootheran’s death is an incredibly serious one.

Do not doubt, we say, that – for money – she would have been willing to do just that.

According to The Telegraph, Lynda pleaded guilty to four fraud charges, two counts of forgery, two counts of conspiracy to pervert the course of justice, and possession of articles for use in fraud.

Mr Saxby, on the counts of murder and manslaughter by gross negligence stated, “Lynda Rickard says that Anthony Sootheran’s demise was a consequence of how he chose to live his life, and that his death was entirely coincidental to her

having forged his Will.”.

Mr Rickard has denied having any involvement in James’ death.

Prosecuting Oliver Saxby QC said: “They entered the address and both went upstairs to Anthony’s room. The smell was terrible. Lynda Rickard made a play of knocking loudly but there was no response.

The skeletal man could be seen dead lying on a mattress on the floor, with a plate of chocolate bars, toast and an apple placed close to his head.

Mr Rickard has been accused of causing or allowing his death. The couple also stands accused of a single count of fraud by false representation relating to Mary.

The Wills that have been admittedly changed, entitled Lynda to £1.5 million, half of Mary’s estate, as well as a third of James’ estate, totalling about £3.5 million.

The other three defendants are Michael Dunkley (48), Denise Neal (39) and Shanda Robinson (50), who have all been charged with fraud by misrepresentation. Robinson was also accused of conspiracy to pervert the course of justice.

Another person involved in the case, June Alsford (77), has already pleaded guilty to fraud and conspiracy to pervert the course of justice.

Mr Sootheran had been visited in the months before his death by Richard Stubbs, who dealt with the family’s trust. Mr Stubbs had apparently found Mr Sootheran in a ‘terrible state’, with the conditions being described as a cell.

We do not know whether Mr Stubbs had brought the state his client had been found to anyone’s attention as the case still continues.