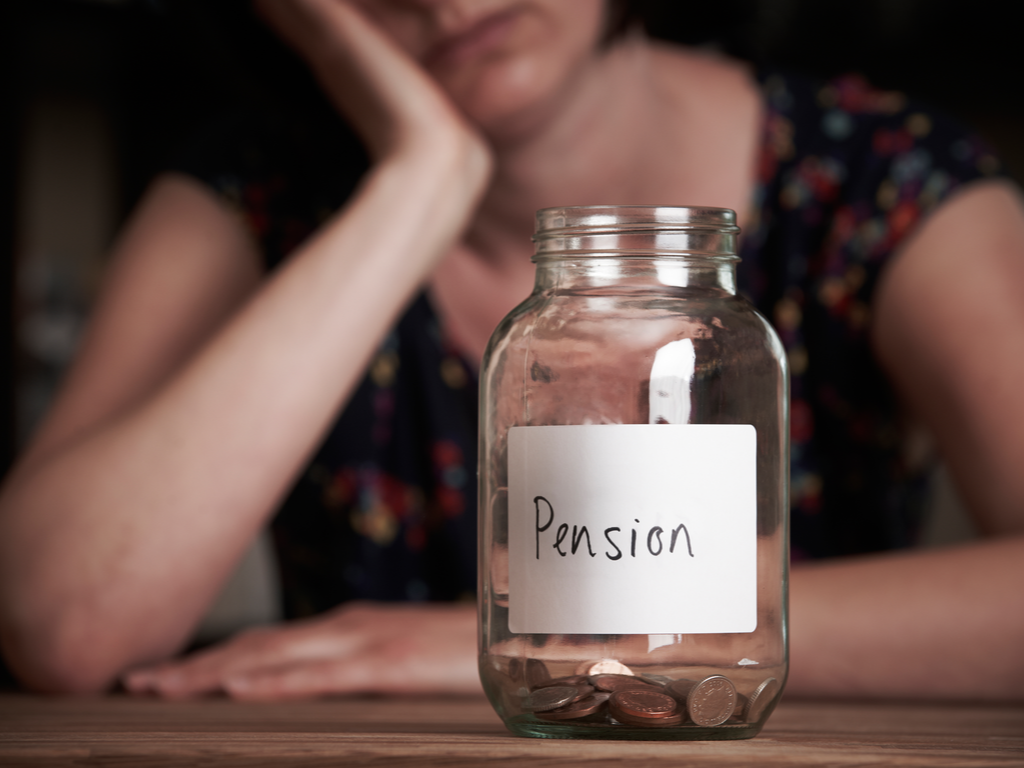 Around 11,000 pensioners in receipt of the “adult dependants’ addition” will lose up to £70 a week from their state pension.

Approximately 11,000 pensioners will see their state pension decline by up to £70 a week following benefit changes introduced a decade ago.

Those affected currently receive the “adult dependants’ addition”, which was once payable to hundreds of thousands of pensioners with spouses under the state pension age, but financially dependent on the state pension recipient.

The benefit, known as Adult Dependency Increase (ADI), was abolished for anyone claiming their pension from April 2010 onwards.

However, pensioners receiving the cash prior to that date were promised it would be payable for ten further years. The nature of the benefit, only payable to couples where one partner is below state-pension age, means relatively few people still receive it.

However, a Freedom of Information request that was made by insurer Royal London has revealed that 11,000 pensioners will be affected by the complete abolition of ADI in April. The upshot is that some of these pensioners will lose more than £3,500 of annual income.

The Department for Work and Pensions has confirmed the change will go ahead as planned, although it says that some couples may be able to recoup their losses by claiming means-tested benefits.