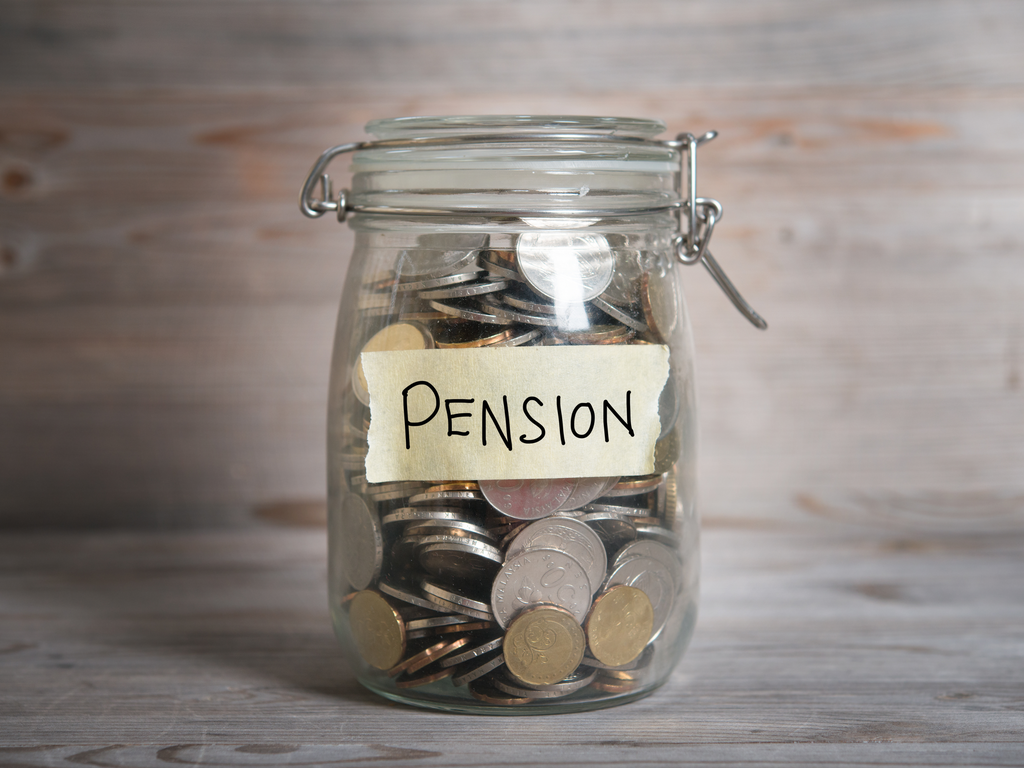 A Freedom of Information (FOI)  has discovered that almost 2,000 pension advisers have given “potentially unsuitable advice on pensions transfers necessitating further enquiry”.

Of the number of IFAs who advised clients on defined benefit transfers, between 2015 and 2018, it is almost three quarters (1,841 out of 2.426) that the Financial Conduct Authority (FCA) will be writing to about the ‘potential harm’ caused by their guidance.

In a statement published ahead of its second major review into the suitability of advice, the FCA stated that, in particular, the area of defined pension benefit, there was still too much advice that was not of an ‘acceptable standard’.

Inadequate fact finding creates a high risk that your advice will be unsuitable. You must ensure you gather all the necessary information to carry out appropriate pension transfer analysis and make a suitable recommendation.

As well as concerns regarding pension advice, the FCA also stated that too many advisers were failing to identify fraudulent schemes, some being actively complicit on the schemes.

In its statement published on the 21 January 2020, the FCA recognised the ‘increasingly sophisticated’ scammers who are developing investments ‘designed to defeat firms’ due diligence’.

The key areas of risk identified were:

▪ authorised firms delegating regulated activities, particularly where they outsource their advice process to unauthorised entities or other authorised firms that do not have the relevant permissions, or are not their appointed representatives

▪ principal firms having inadequate oversight of their appointed representatives

▪ authorised firms failing to undertake adequate due diligence on products and services they recommend (for example, non-standard, illiquid investments)

Discussing the recent FOI request and statement from the FCA, Mick McAteer, a former board member of the Financial Services Authority (what was the FCA), told the Financial Times that the scale of the problem was shocking:

“‘I had thought multi-billion pound mis-selling scandals belonged in the past, but clearly this is not the case.”

There are independent financial advisers in the market who work to extremely high standards and invest a lot of time and money into ensuring their advice is both suitable and compliant, with the clients’ best interests at heart.

“However, there are also firms offering advice which results in poor outcomes for scheme members. The FCA has taken note of this and is working on behalf of scheme members. Whatever solution the FCA adopts, we hope that it will improve the quality of advice being offered to scheme members.”

Need to speak to our Pension Advisor about your Pension, Call us today on 0161 528 4200 or info@family-matters.co.uk