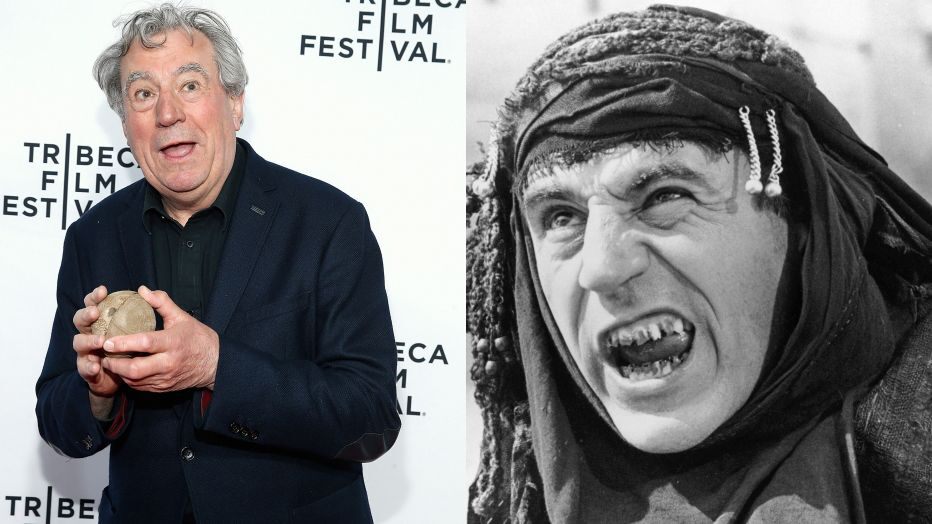 Death is never a pleasant experience and can come as a shock at any time of life.

On 27th January 2020, the sports world was in mourning as 41-year-old Kobe Bryant, a five-time NBA champion, his 13-year-old daughter Gianna and seven other people sadly lost their lives when their helicopter crashed in California.

Everyone knows that we’re not going to live forever. However, most of us would like to think we will die of old age, not in our 40s.

Shock deaths, like Mr Bryant, who leaves behind a wife and three daughters, can put certain aspects of our day to day lives

Everyone knows at some point in their life they have to make a Will, and once they do, keep it regularly updated to ensure wishes are correctly noted down and amended as appropriate when things change.

Although, most people tend to put making a Will off to a later date, tragic events like the death of Mr Bryant, hammer home the fact that Wills should be more readily thought of in people’s day to day lives.

On the other hand, on 21st January 2020 the news broke that Monty Python star Terry Jones, passed away aged 77, battling a rare form of dementia.

We know Mr Jones had some form of Will in place as he donated his brain to science, to help them understand more about the rare form of dementia he battled.

Although the older generation like to maintain their independence, quite rightly too, it’s important for them to understand that they may need a little help when the time comes.

In Mr Jones’ position, having a Lasting Power of Attorney in place, enabling loved ones to make decisions on his behalf when he was unable to, or have access to financial accounts to ensure bills and invoices are paid, are paramount for enabling people to continue to live their lives.

Informing clients of all of the paths they can take when it comes to Will writing and Lasting Power of Attorneys, can help them stay more informed, enabling them to make the right decision when it comes to planning for life after their death.