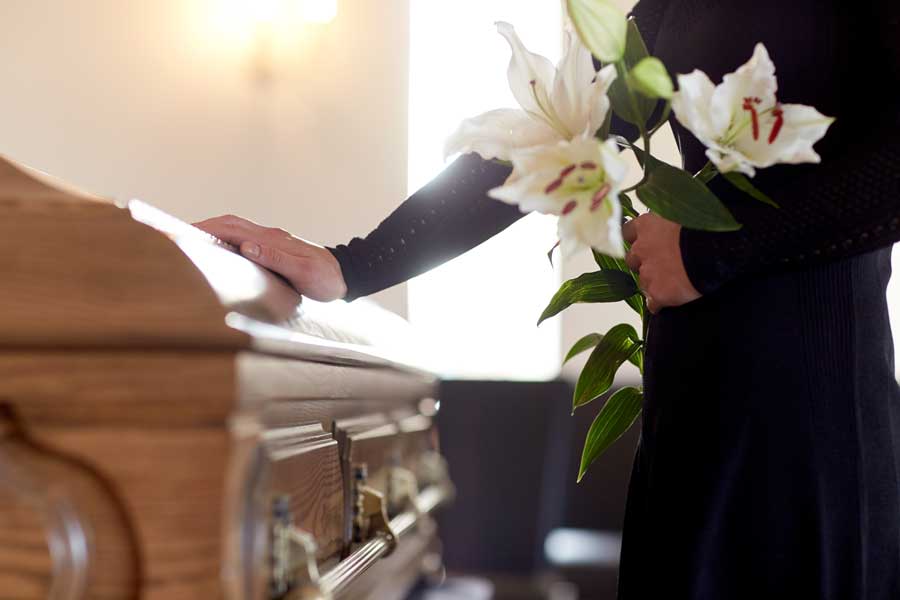 Dying is more expensive than it has been for years, many people are thinking about making suitable financial provision for their funerals. A standard Funeral now costs on average £4,400 having increased year by year for 14 years according to Insurer SunLife. That is a 6% increase from 2018.

According to Telegraph Money, the cost of dying is now rising twice as fast as the cost of living. An over 50 plans are a type of life insurance that require you to pay monthly premiums. When you die, your plan provider pays out a lump sum  which can be used to support your family or pay your funeral costs.

Many people feel unhappy about leaving their bereaved families with the bother of a large funeral bill as well as the stress of organising it all.

Recent figures from the Money Advice Service, show that the cost of a funeral has almost doubled in cost, a funeral with a funeral director now costs around £4,400, this cost can be quite a bit more depending on location and funeral arrangements.

In London, the price of a funeral is almost double the national average. Due to the cost many people are opting for a direct cremation, this is when the body is cremated  immediately following the death without a funeral service beforehand, this being the most economical.

Here at Family Matters, we offer tailor-made  plans based on your requirements and circumstances.If you would like to discuss this matter further, do contact us, we will be more than happy to help.