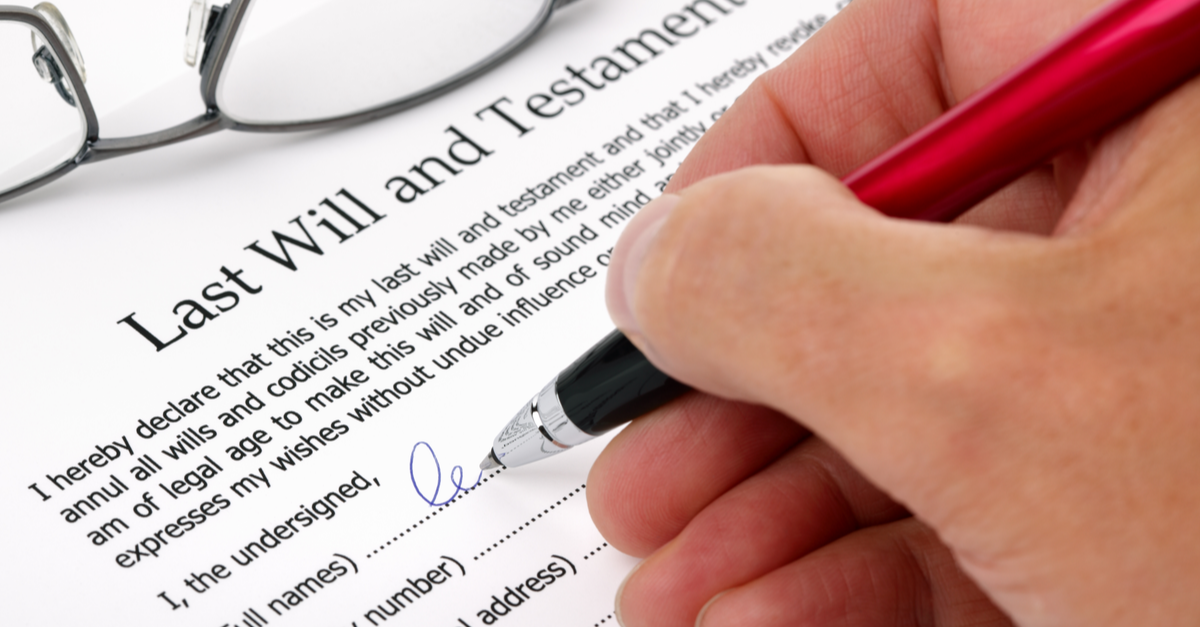 “The Law around Wills should be updated and brought into the “modern world”,  a recent statement by the Law Commission for England and Wales, last week.

The Law Commission, has recently criticised the way Wills have been written saying that the current rules were “unclear” and the wording of old fashioned terminology and language has left many of the population confused and the Law Commission feel that this is the reason that so many of us don’t have a Will.

It is considering whether texts, emails and other electronic communications should be recognised as a valid Will in exceptional circumstances. The commission has launched a consultation on these proposals.

Currently, for a Will to be legally valid it must be written by a Professional Will Writer or legal Representative. Wills can only be written by persons over 18 years of age, who are capable and of a sound mind.

In order to be recognised as a proper legal document, the Will, must  be signed in front of witnesses, who should both be over the age of 18, in presence of the person whose Will it is, If the Will is not signed then it invalid.

Although The Law Commission is considering having an electronic version of a Will and the acknowledged the proposals on electronic communications, many Estate Planning Specialists have argued that this move could cause family arguments or worse.

“Making a Will should be straightforward but the law was unclear and outdated. Even when it’s obvious what someone wanted, if they haven’t followed the strict rules, courts can’t act on it. And conditions which affect decision-making – like dementia – aren’t properly accounted for in the law.”

It said the plans could provide a “treasure trove for dissatisfied relatives” and lead to a “variety of avenues by which probate could become both expensive and contentious”.

But it said on balance it believed they should be recognised by the courts, noting that 60% of people currently die without making a Will.