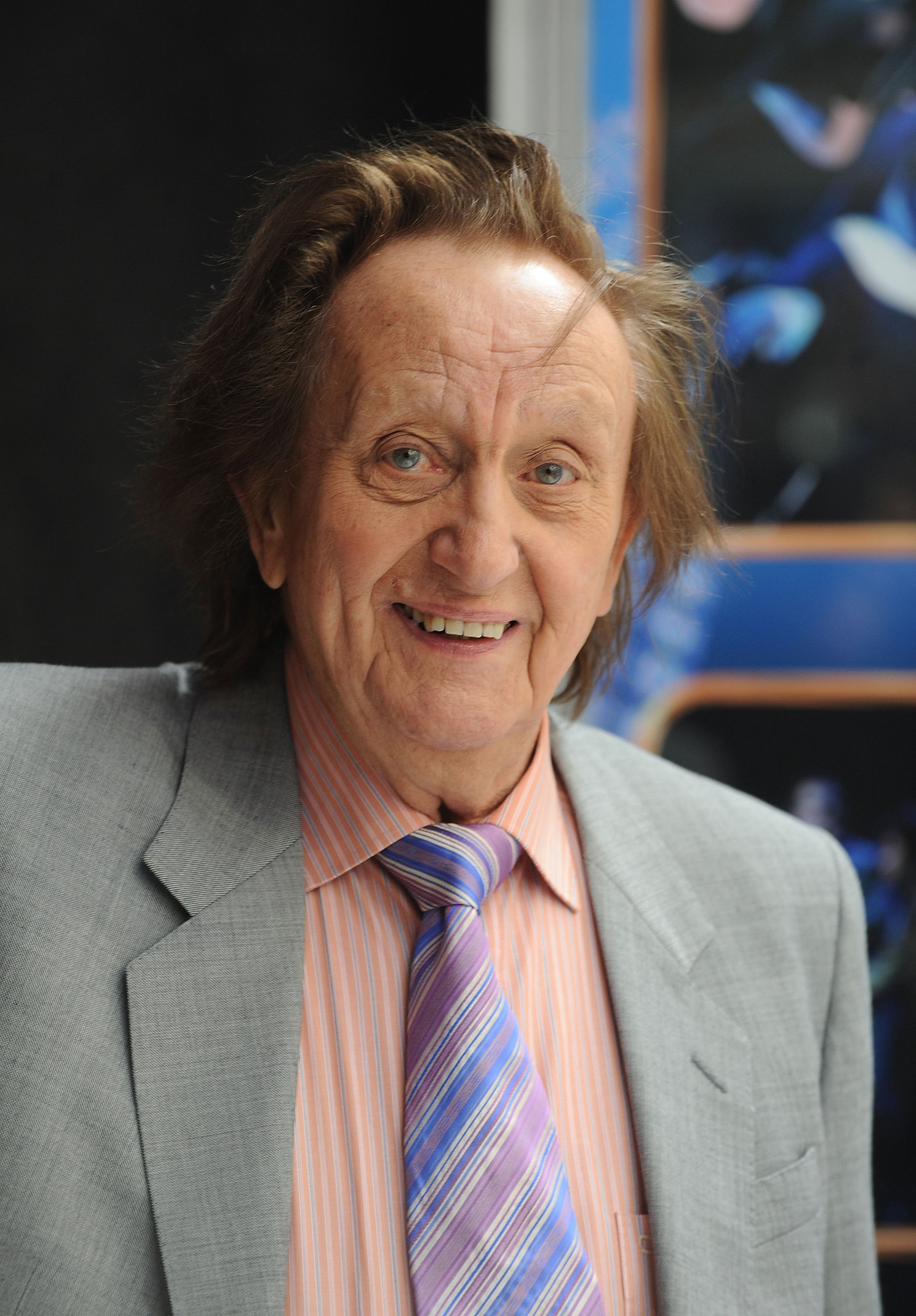 Sir Ken Dodd had the last laugh over the taxman by marrying his partner of 40 years two days before his death.

Anne Jones would have had to pay more than £2 m inheritance tax on his £7.2 m fortune.

Doddy, who died in March 2018 aged 90, tied the knot with Anne Jones to stop her having to pay inheritance tax of more than £2 million on his £7.2 million fortune.

The shrewd move came almost 30 years after he was acquitted by a court of dodging a £1 million tax bill — after £336,000 in cash was found stuffed into suitcases in his attic.

Sir Ken, one of the UK’s best-loved comedians and the master of the one-liner, had a 60-year screen and stage career — along with 18 top 40 singles.

But Doddy’s enduring fame was down to an iconic comedy act marked by his unruly mop of hair, buck teeth — and the famous catchphrase: “How tickled I am!”

Many of his gags were centred on tall tales about Knotty Ash, the Liverpool suburb where he lived for his entire life, and the Diddy Men — the little people who inhabited it.

Doddy was also known for marathon live shows lasting for five hours or more and peppered with gags that were cheeky, saucy — and often just plain daft.

Anne, speaking outside their Knotty Ash home, said: “The world has lost a life-enhancing, brilliant, creative comedian with an operatically-trained voice, who just wanted to make people happy.

“He lived to perfect his art and entertain his live and adoring audiences. I’ve been overwhelmed by the love and affection which I’ve already received from dear friends and the public and I thank you all.”

Beloved by many people in Britain and a great champion of his home city and comedy.

The London Palladium, where he performed a record breaking 42-week run of shows in 1965, dimmed its lights in his memory.

Fans left feather dusters outside the star’s home in homage to his classic “tickling stick” routine.

Assets can be passed between spouses free of tax, which can make an enormous difference.”

Without tying the knot, Anne could have been liable to tax at 40 per cent on the vast majority of Doddy’s estate.

After his tax evasion acquittal in 1989 Doddy mined the experience for comic material — making jokes about the trial the centrepiece of his live performances.

The court had heard how he stashed cash in wardrobes, cupboards and under his stairs.

He certainly had the last laugh.