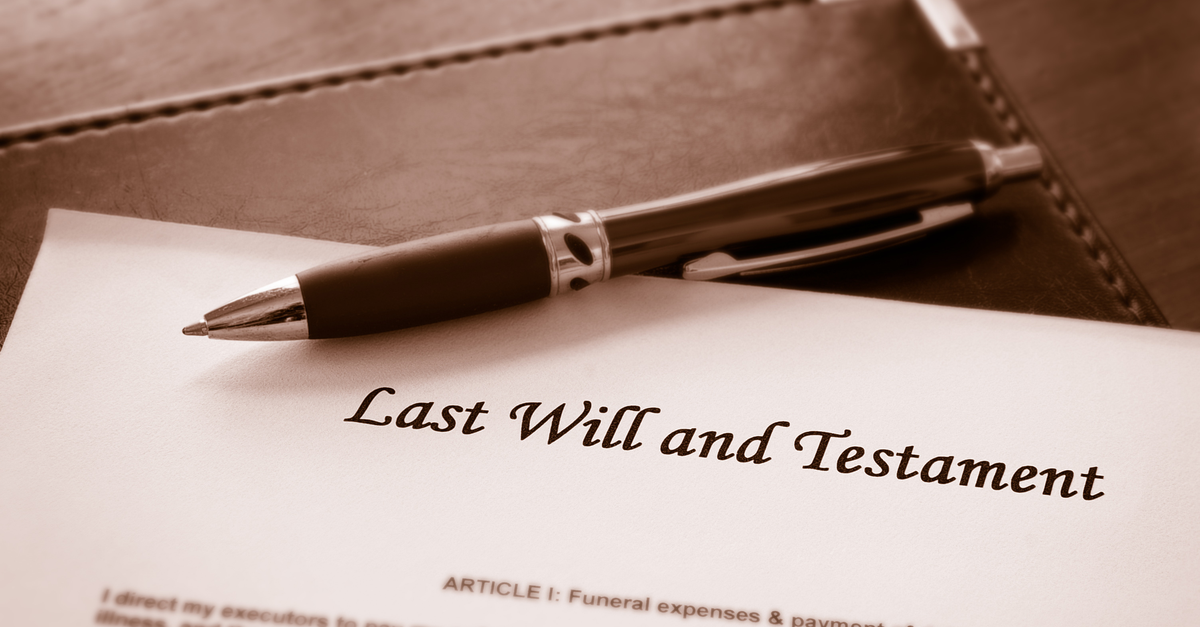 Since 2019, there appears to be a rise in probate disputes being reported more frequently in the media.

The question is Why is that?

According to HM Courts and Tribunals Office, the reason for this increase is due to a number contributing of factors, these including:

According to HM Courts and Tribunals Office, £160,000 caveats were filed to contest probate applications excluding any legal fees. A caveat prevents the assets of the estate being distributed pending the outcome of the dispute. Many of these don’t even reach the court as they are often settled out of court.

Statistically in Southampton they were more likely to ignore the wishes of a loved one and contest a Will with 31% ready to log a claim if necessary, whilst  London and Norwich followed next with 29%. People living in Sheffield were least likely 11% indicating they would contest a Will. 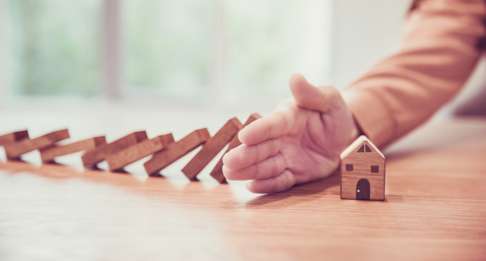 How do I protect my assets in a second marriage? 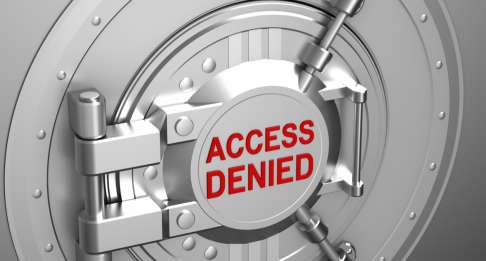 Unmarried Couples: What Happens If You Die?